Living On The Saluda River

Building On Your Own Land 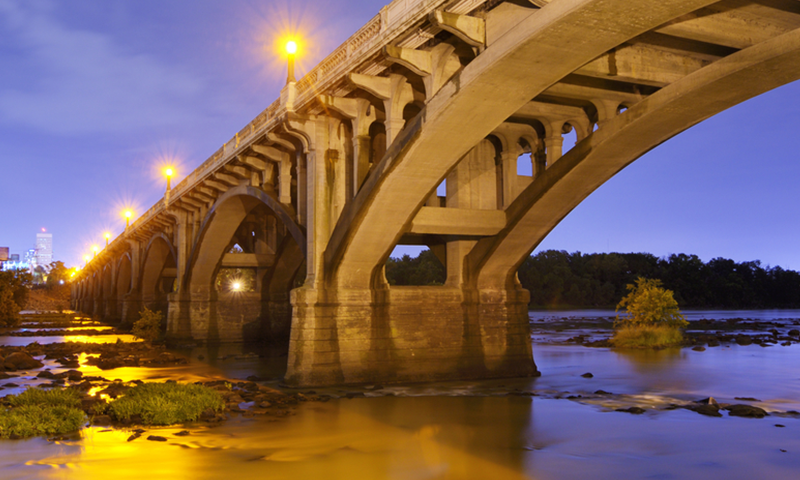 Right near the South Carolina State House in the middle of beautiful downtown Columbia (aka Cola aka Soda City aka Capital City of SC), you can dawn your waders and go fly fishing for trout, bravely paddle Class IV whitewater, serenely float down a lazy river and zip line from the trees over that water. What other capital city has as much to offer as Columbia? And the three rivers run through it!

Thanks to Columbia's three rivers - the Saluda, Broad and Congaree - this urban center has become a vacation destination for the kind of outdoor fun one would dream of. Along with all of the afore mentioned water activities; visitors can walk, run, cycle or skate on miles of paved trails that run along the water's edge.

The Three Rivers Greenway is actually composed of the West Columbia Riverwalk and the Cayce Riverwalk. This beautiful series of riverfront pathways, at the confluence of the Broad, Saluda and Congaree rivers, includes lighted trails and boardwalks, an outdoor amphitheatre, restrooms, wayside exhibits, picnic areas and scenic overlooks.

The paths wind through a shaded forest of southern hardwoods and is home to a variety of wildlife, including chimney swifts that nest under the numerous bridges. Enjoy the view of the Congaree-and the Columbia skyline-as you make your way down the west side of the river under a canopy of hardwood trees. Along the trail, you'll find shaded overlooks, picnic tables, park benches and educational wayside exhibits on the history and habitat of the area. At the end of the newest extension you will see the remains of the locks once used by riverboats. You can also fish or toss in inner tube in the water on a hot day and float the river. In addition, the Three Rivers Greenway is close to shopping and restaurants in South Carolina's capitol city. 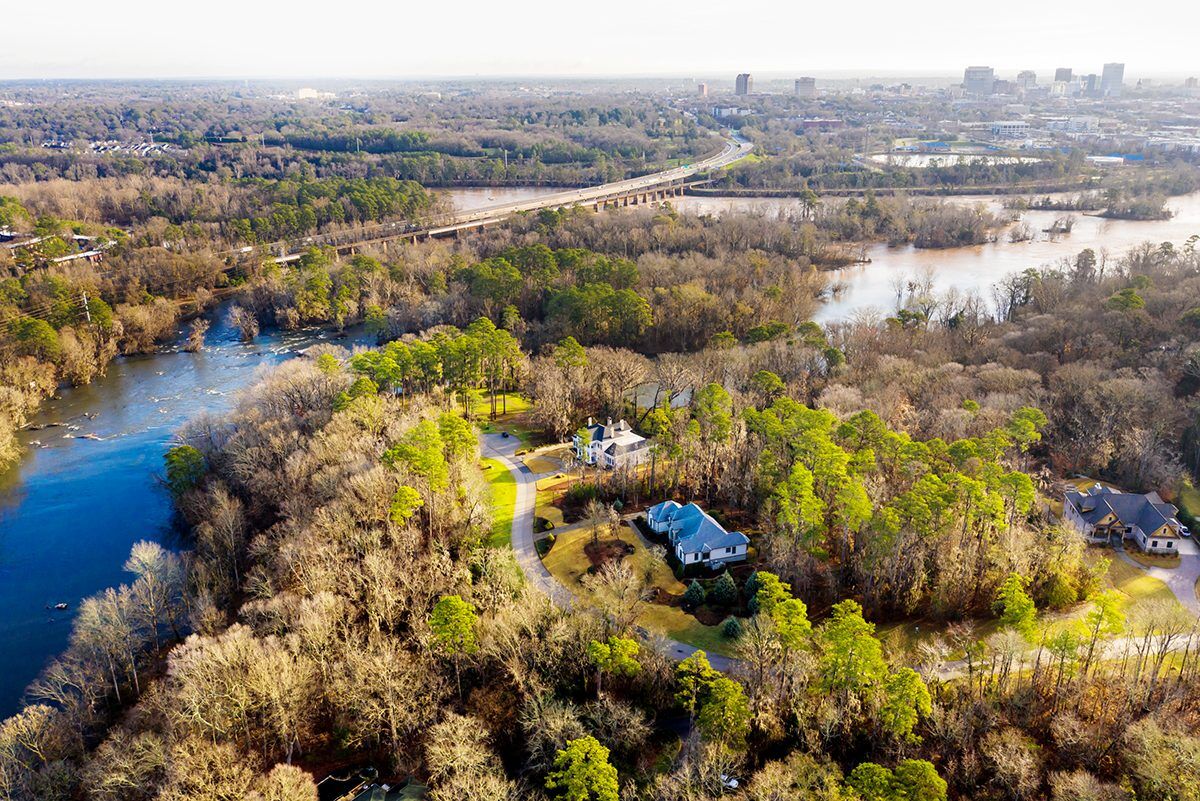 Fly fishing on the Saluda

Released from the bottom of Lake Murray, the dark blue tailwater of the lower Saluda hovers around 53 degrees, providing a sustainable habitat for trout. From late May to early September, the river also boasts one of the largest concentration of stripers on the east coast. Frank's Fly Arts and Saluda Valley Guides offer private fishing charters on the Saluda in rubber rafts.

Designated a National Recreation Trail in 2008, the slow-moving Congaree River starts at the confluence of the Saluda and Broad rivers and takes paddlers through the old Granby locks through a waterway once navigated by steamboats, tugs and canal boats headed to Charleston. Carolina Outdoor Adventures offers an 11-mile guided day-trip on the Congaree Saturdays from June through early August.

While high water levels can create Class IV and V rapids on the Saluda, the dam-fed river typically sports Class II and III whitewater. On summer weekends, Palmetto Outdoors and Adventure Carolina offer guided trips through the section of the river with the calmer shoal rapids. Some paddling experience is recommended for this trip.  If you decide you want to paddle the Saluda River, try checking in with Go Paddle SC here - https://www.gopaddlesc.com/waterways/trail/saluda-river

The water might be chilly, but in the summer it's the coolest place to be in famously hot Columbia. Sitting comfortably in a rubber tube, you'll drift down two miles of this picturesque waterway-with a little whitewater thrown in for fun. The cascading rapids are so mild, you can take small children on this one. Palmetto Outdoors offers tubes and shuttle service for $15 to $20.

Zip line over the Saluda

Riverbanks Zoo and Garden's canopy tour, takes participants on a breathtaking 1,000-foot run over the scenic Saluda. Starting from a platform that sits 25 feet up a tree, you'll glide 75 feet above the water at speeds reaching 35 miles per hour. Tours are offered seven days a week by reservation only.

We now conclude our helpful tips on enjoying the beautiful city of Columbia and the three rivers that run through it. We hope you'll have the chance to enjoy the Saluda River whether you choose a life on the river or not. We're proud this beautiful gift from nature is part of our community. This community’s central location is a major draw for successful professionals who’d like to enjoy easy access to the city but, at the same time, wish to live in a more secluded, natural setting. The Reserve On The Saluda is an oasis where the sounds of a bustling city are replaced by birdsong the river rushing by. If you'd like a tour of our community, please contact us on the form below. 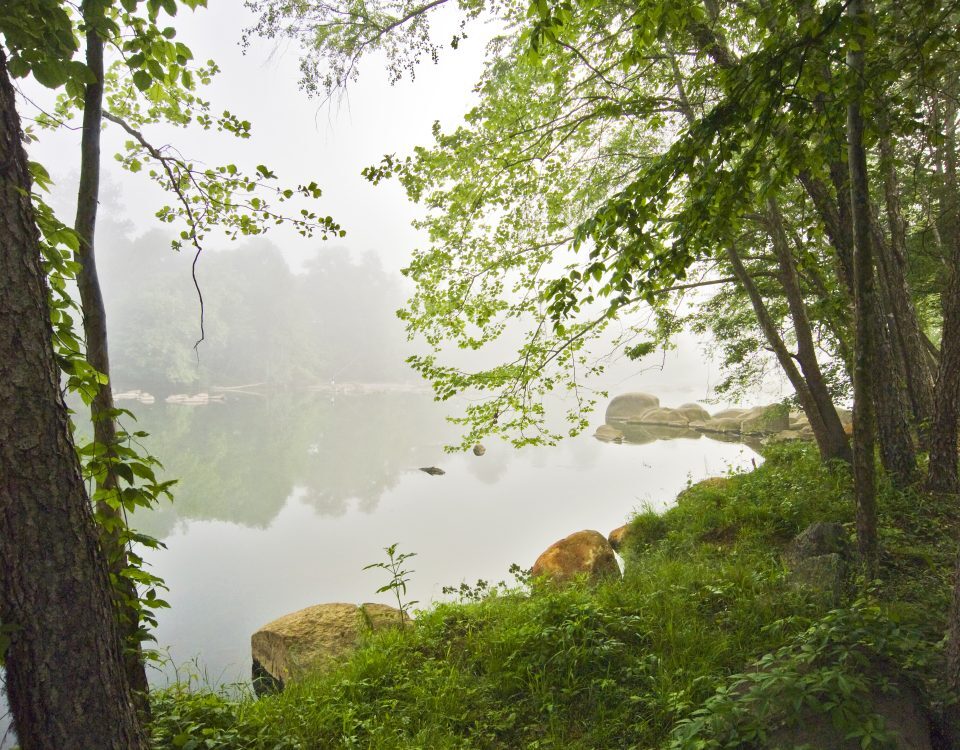 Health Benefits Of Living On The Saluda River 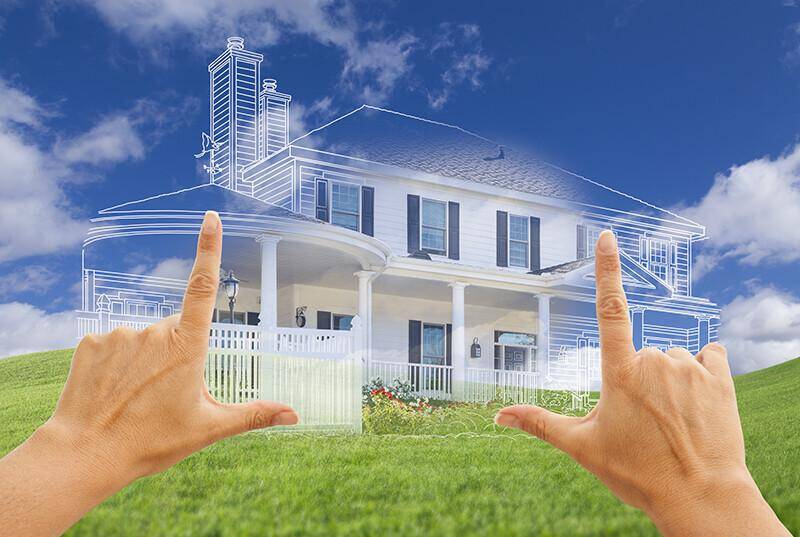 Building On Your Own Land